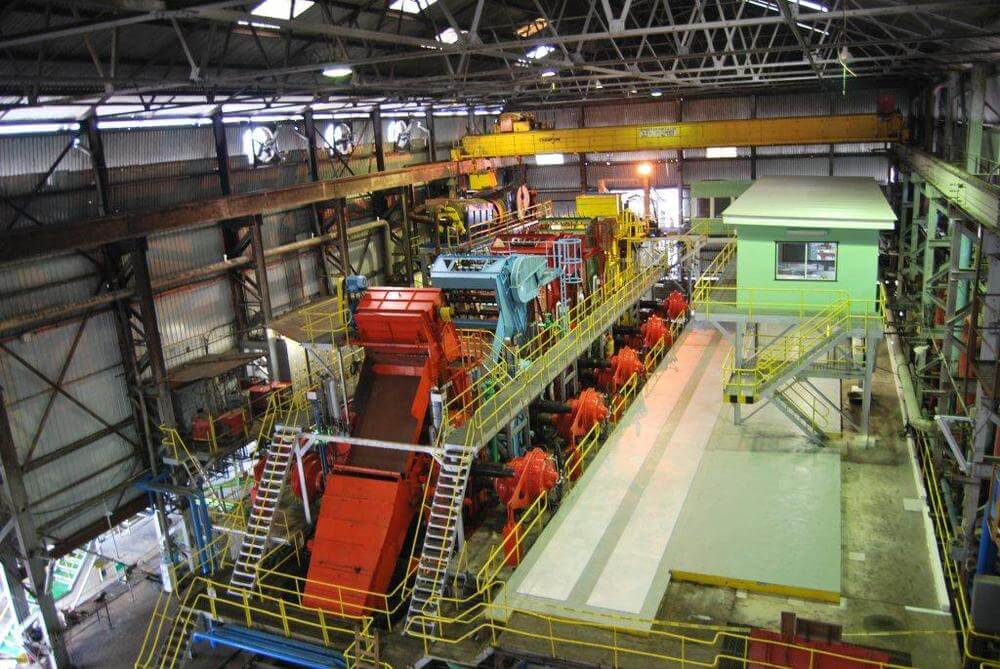 Sugar stocks sweetened on Monday as media reports indicated that the government is going to consider sugar decontrol on March 18. The government is expected to discuss on Monday the much-awaited measure to abolish the levy-sugar mechanism, under which private millers are required to sell a specified amount of the sweetener to the government at concessional rates.

However, additional excise might have to be imposed on sugar to offset the increased subsidy burden, if the move takes place, report added. “The Cabinet could also take up the proposal to abolish the regulated release order mechanism and give mills the freedom to sell any quantity of sugar in the open market,” the newspaper report said. At present, the government decides on the quantum of sugar each mill could sell in the market every quarter or every month. 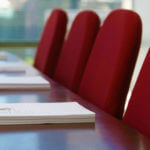